A downloadable game for Windows

Garrison Gauntlet is an oldschool-style action-platformer where you play through over four stages of intense challenges! A little robot that is to serve as nothing more than as one of the many robotic minions owned by the evil tyrant, Garrison, it realizes that being in such a position is no rewarding task. As the robot itself, you must stop Garrison's forces from the inside before they take over the world!

Play through the levels in any order you wish. Venture through the Sky Base, Disco Palace, and Underground Lair before finishing the job off in the treacherous Garrison Fortress! The destinations aren't easy to take on, and the enemies that lie within won't hold back.

In order to download this game you must purchase it at or above the minimum price of $1 USD. You will get access to the following files:

For some reason, this game seems to be running at a much slower speed on my computer than it is supposed to. I first noticed it when the terminal text comes up about mounting the C: drive right before the level select, because it was as if that text was being typed out at a slow rate. All of the gameplay feels like it is running at not just a lower framerate than it is supposed to, but a slower pace altogether. I have tried running the game in fullscreen and windowed mode, and it doesn't really make a difference. This game seems to be heavily inspired by Megaman, and it was pretty cool, but it sucks that I couldn't get it working right. This same thing happened when I tried to play the game Long Live The Axe. I just wish I could figure out why I keep occasionally coming across games on itch.io with simplistic graphics that run really really poorly on my computer, despite much more graphically-intensive games running just fine. 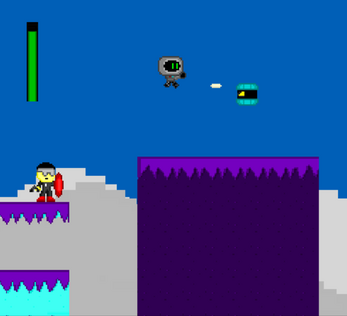 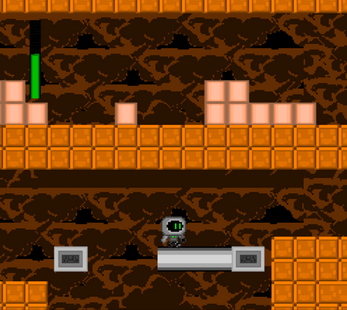 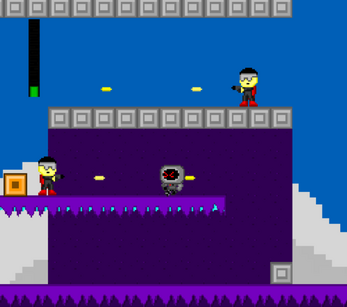 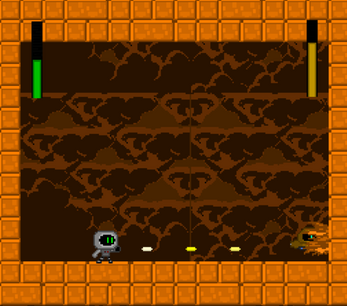 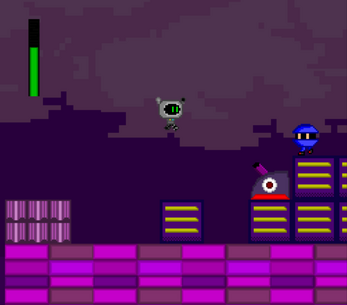 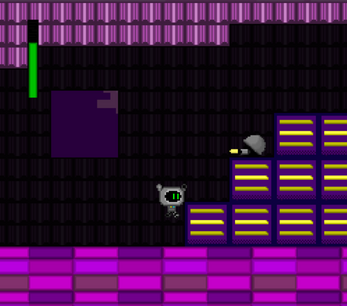